"When you think more about the person you're helping, rather than what you're 'doing', getting in front of a camera is a LOT easier." 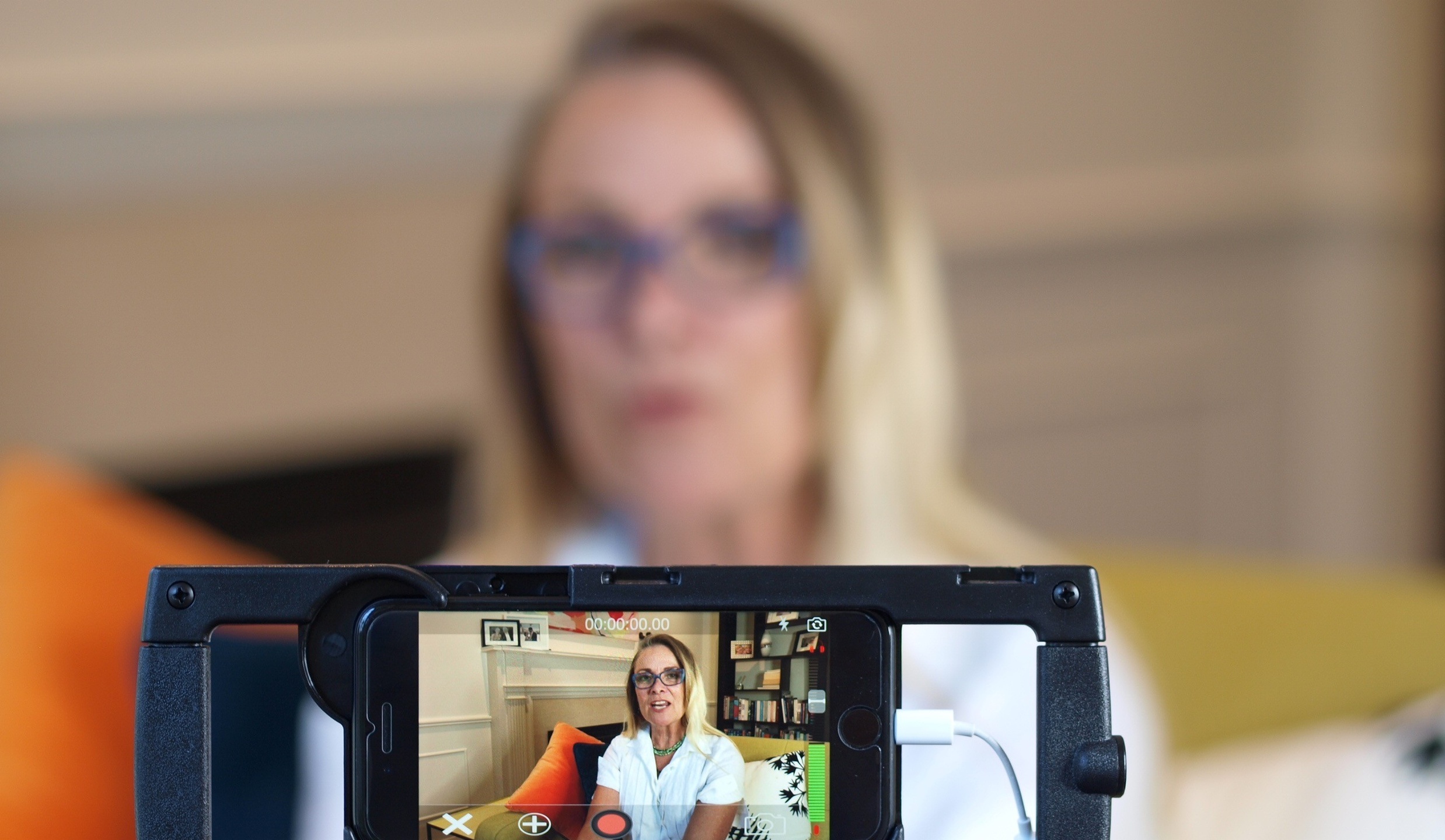 This is (part of) my Story

More years ago than I care to mention I started a career as a Media Presenter, my first job was as a DJ on a country radio station on the far south coast of Western Australia. Two years on, I'd moved to a capital city, and scored my first TV Presenting job.

By the time I stopped working full-time, I'd achieved a few career goals, including moving to Sydney, hosting a music TV show, and becoming the first woman in Australia to host a primetime show on commercial FM radio. (Yes, I have some stories!)

After I had my kids, I went to uni and graduated with a Masters in Communication; and learned a LOT about the science (of the 'art') of connection in human relationships. Since 2016 I've been studying the evolution of video in the online space, consulting businesses on using video strategically, and coaching people to look, feel and sound great in their videos.

A few years back (from today) I was lying on a beach, reflecting (as you do), and realized I'd clocked up over 14,000 hours of presenting, either in front of a camera or a radio mic. So I definitely know a thing or two about managing nerves, crafting succinct messages that resonate, being real (not acting) in front of a camera, and connecting with an audience through a lens.

Now I’ve turned all of those experiences into an easy-to-follow framework. One that anyone can use to detach from what's holding them back from showing up in front of a camera, and making videos that will help them to stand-out online, and succeed on their terms -- no icky selling.

Yes, I can probably help you, too. Just ask.

No fluff, no BS, just the basics of what to do and in what order so you can start to create videos you can feel confident won't harm your brand.
$97.00 USD 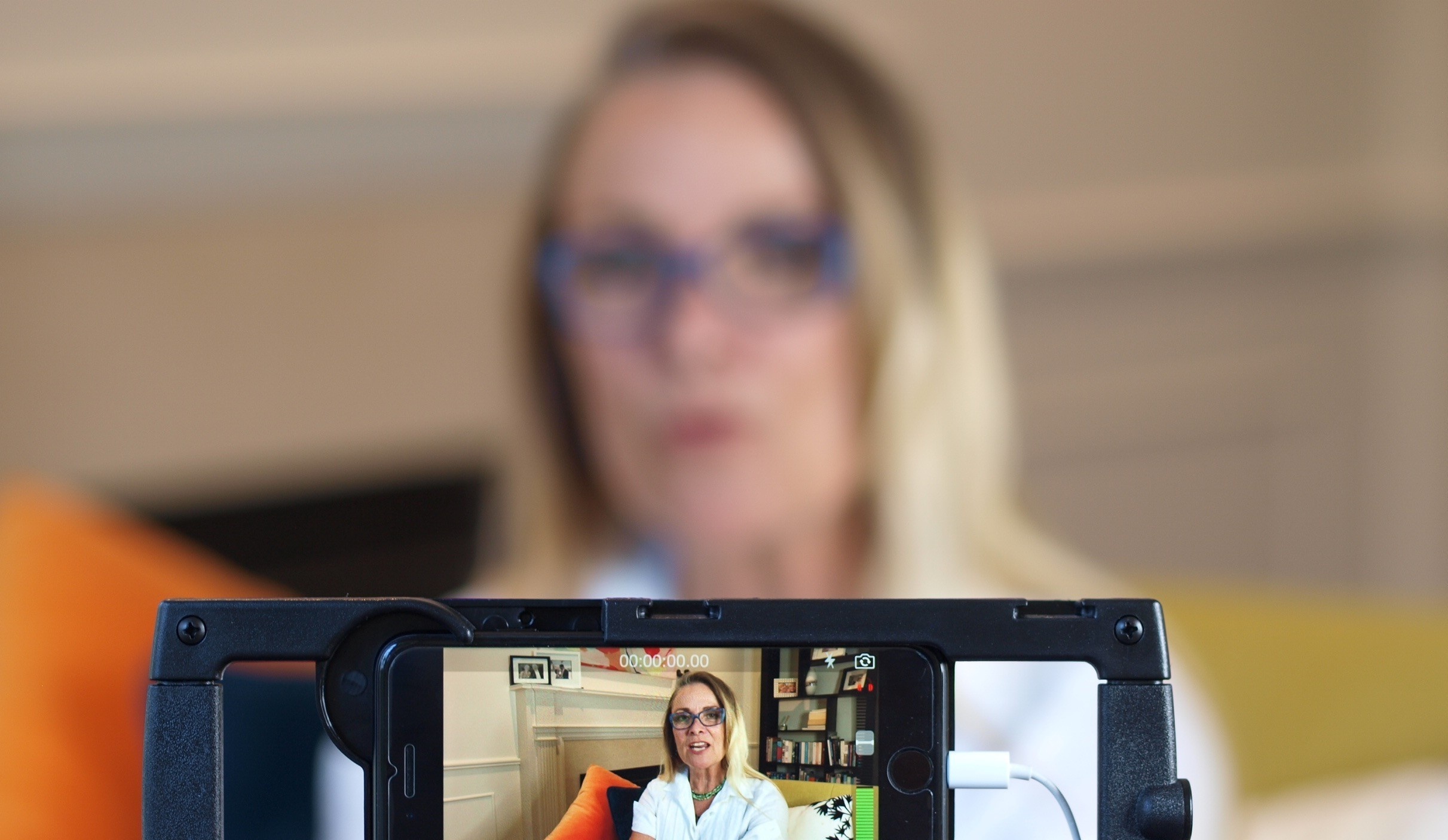 Customized training for your specific requirements and goals. Solutions for teams are also available. 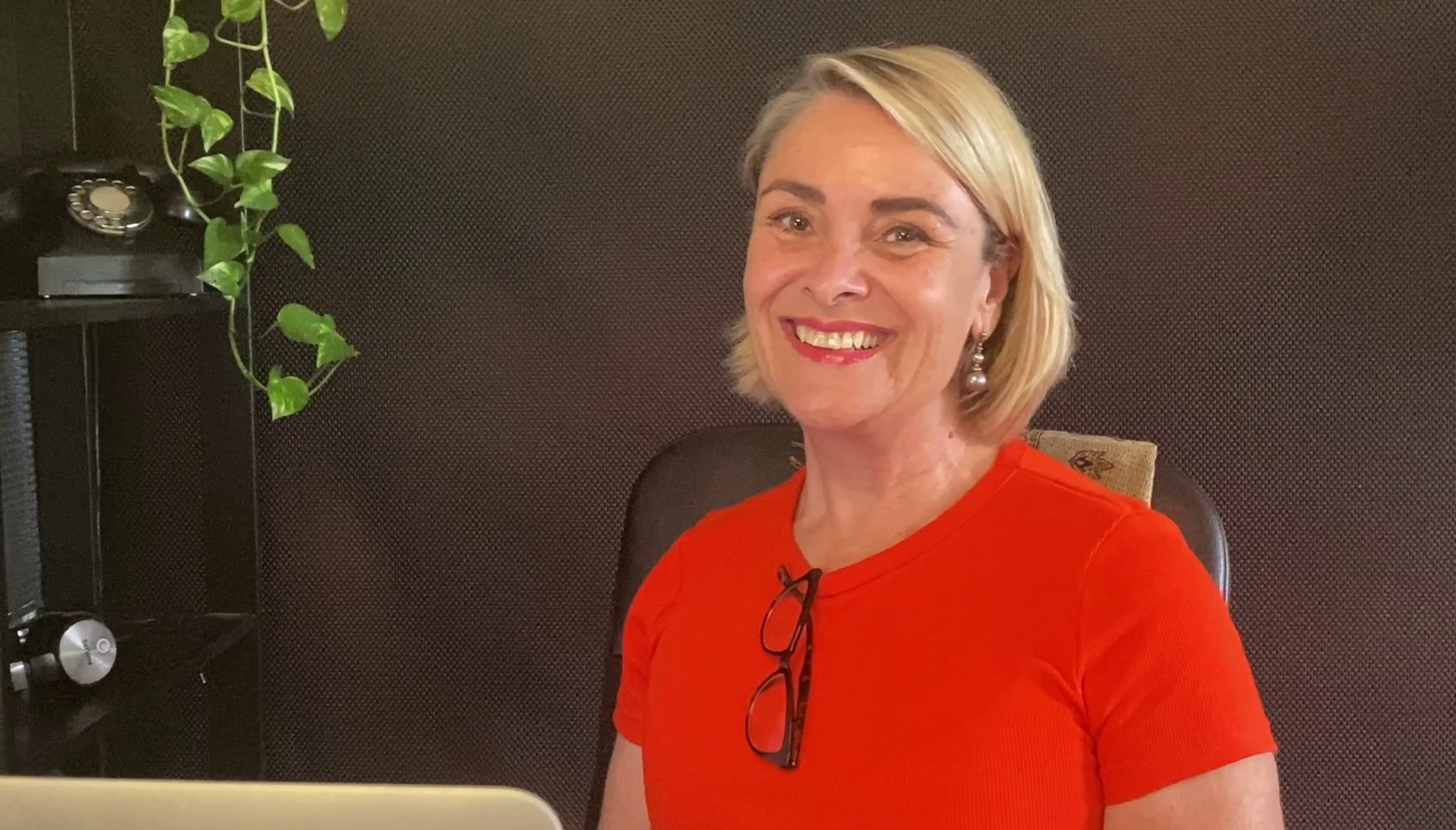 An 8-week program specifically for coaches and consultants wanting to create an online course, or to significantly uplevel their existing content. 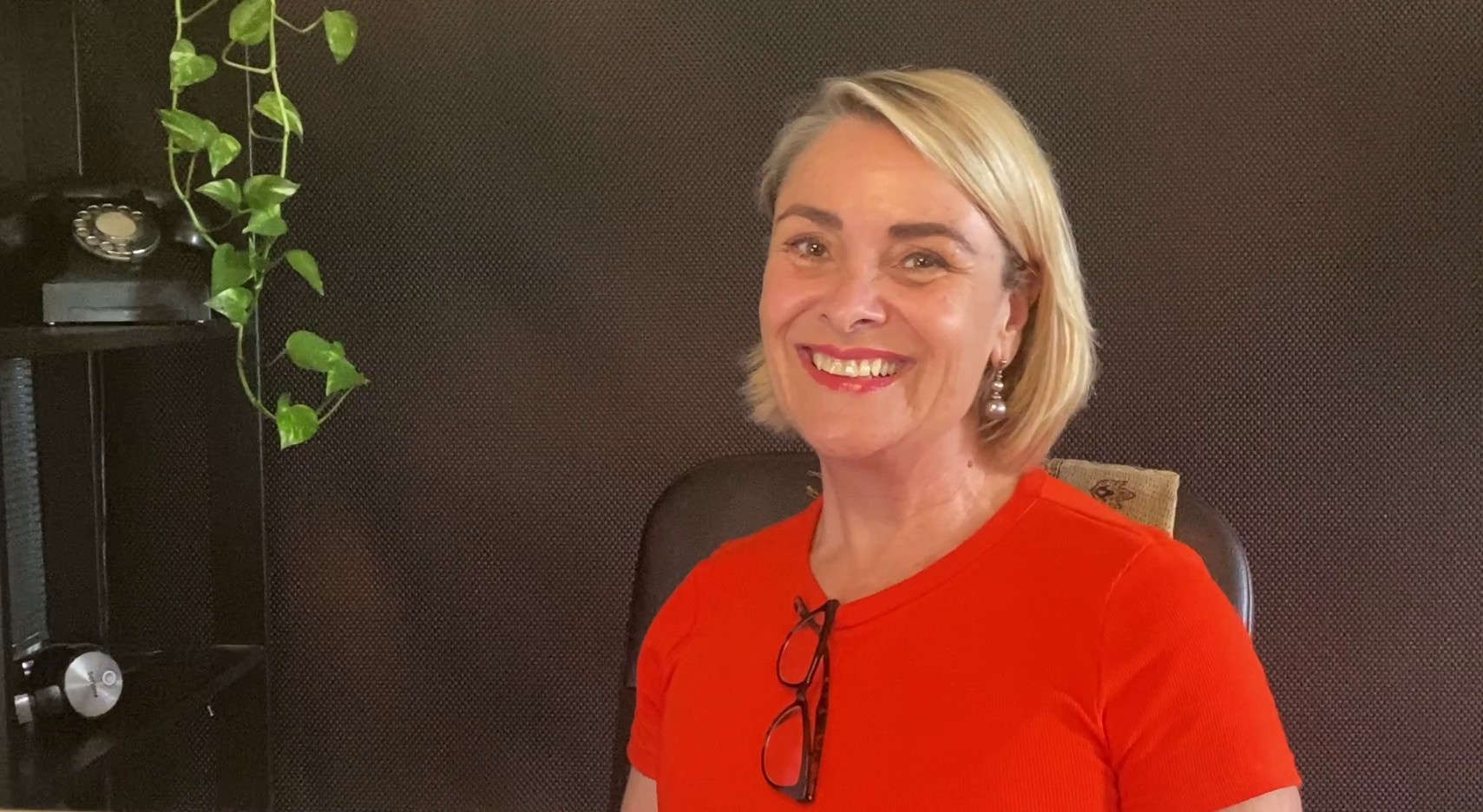 Get insights, motivation, and insider tips delivered to your inbox: